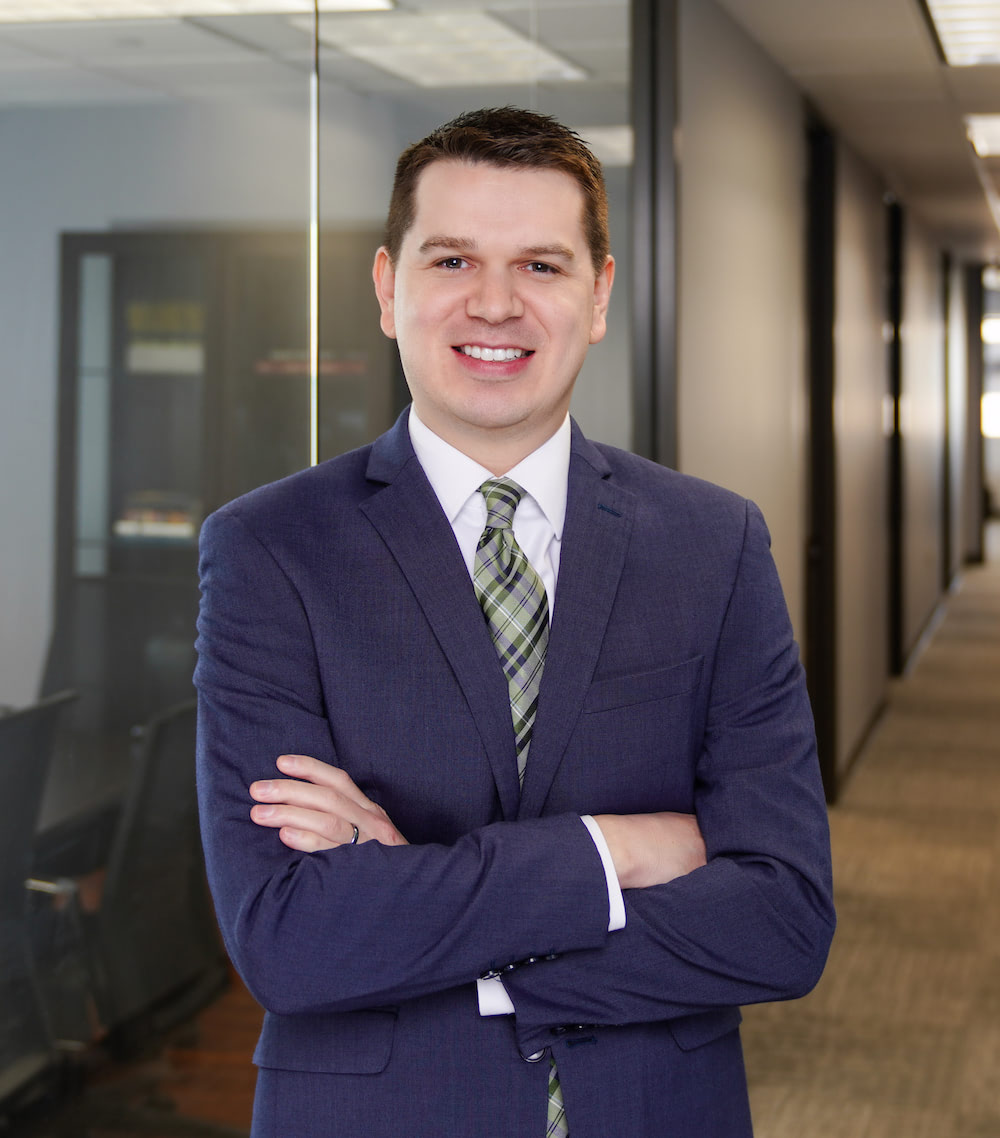 Andrew is an associate attorney at Pierce Skrabanek, PLLC where he focuses his practice primarily on nursing home abuse and medical malpractice. Prior to joining Pierce Skrabanek, PLLC, Andrew worked at one of the nation’s top plaintiff’s firms where he focused on personal injury and wrongful death cases. Andrew has represented clients nationwide.

Andrew obtained his Juris Doctor from University of Houston Law Center. During law school, he competed in Mock Trial tournaments nationwide, finishing as a finalist in the Georgetown White Collar Crime Invitational and as a Champion in the Capitol City Challenge at American University Washington College of Law. In recognition of his accomplishments in trial competitions, Andrew was inducted into the Order of the Barristers, a national honor society recognizing exceptional advocacy.