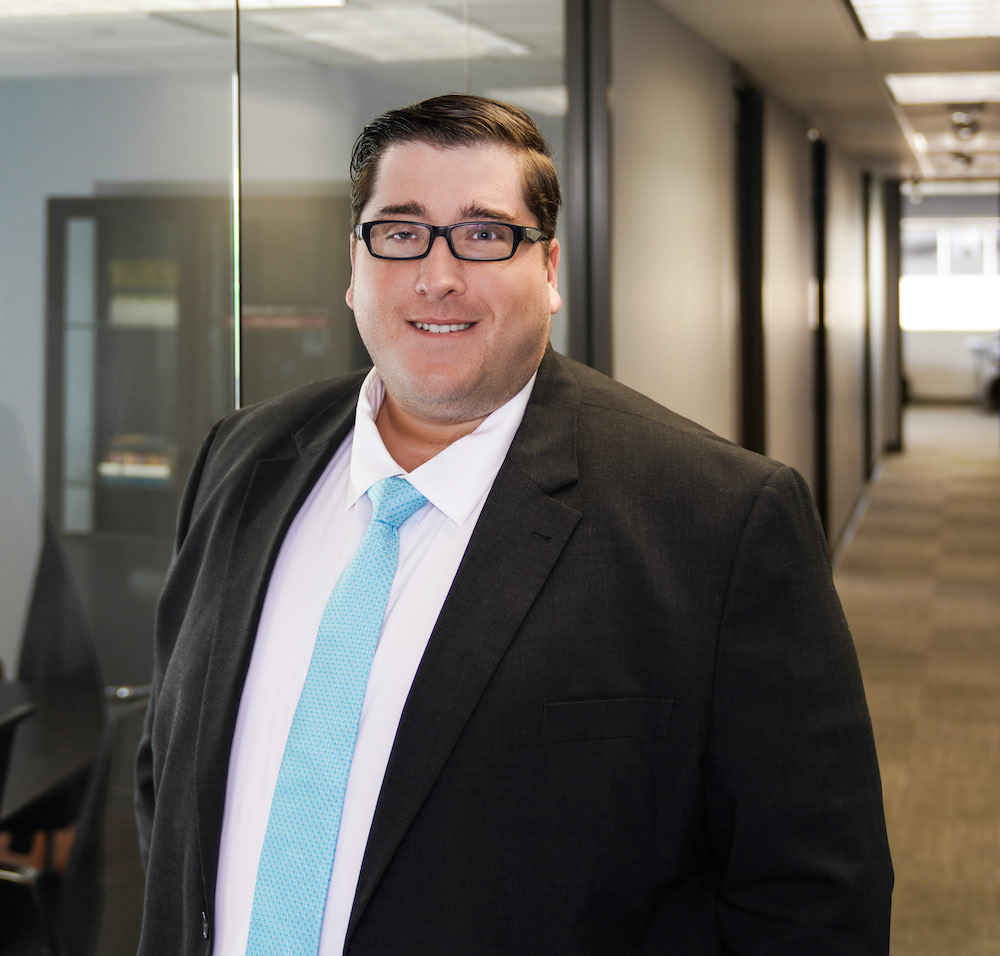 Kyle Chapel grew up in a small, rural farming community and began working in the family stone quarry at the age of 12. This taught Kyle from a young age the value and importance of hard work, perseverance, and dependability for those that rely on you. These are the same values Kyle brings to his law practice and the clients he serves.

Kyle graduated from East Stroudsburg University with a Bachelor of Arts in Philosophy in 2012 and originally began his career in academia. Kyle received a Masters degree in Philosophy, focusing on bioethics, from New York University, the number one ranked graduate program for Philosophy in the world. Kyle then went on to pursue a Ph.D. at the University of Tennessee where he specialized in political philosophy and ethics. During his time at Tennessee, he taught various ethics courses, including classes on contemporary moral problems and professional and business ethics.

Kyle enjoyed attending Tennessee Volunteer football games, both at home in Neyland Stadium and at away games in the SEC. Kyle received another Masters degree from the University of Tennessee before deciding that a career in law, rather than academia, was better suited for him and his skills in advocacy and writing. Kyle attended the University of Houston Law Center where he was a member of the Houston Law Review and received several academic honors prior to his graduation in 2019.

Kyle has worked at Pierce Skrabanek since his first year of law school as a law clerk. Kyle worked for the firm three days a week throughout law school to gain a better understanding of how to best practice law and serve his clients’ interests. After passing the bar, Kyle immediately began work on his own docket having gained invaluable experience already. A mere six weeks after he became a licensed attorney, Kyle argued on his own in front of the 14th Court of Appeals against much more seasoned attorneys from Vinson & Elkins and won the appeal.

Since then, Kyle has handled hundreds of cases from inception to resolution. These cases have been of a wide variety—from single event motor vehicle collisions, to Jones Act and maritime cases, plant explosions, and MDL and other coordinated actions. Kyle has handled cases all over the country, from Maine to California and many states in between, in both state and federal court, earning his clients millions of dollars in recovery.