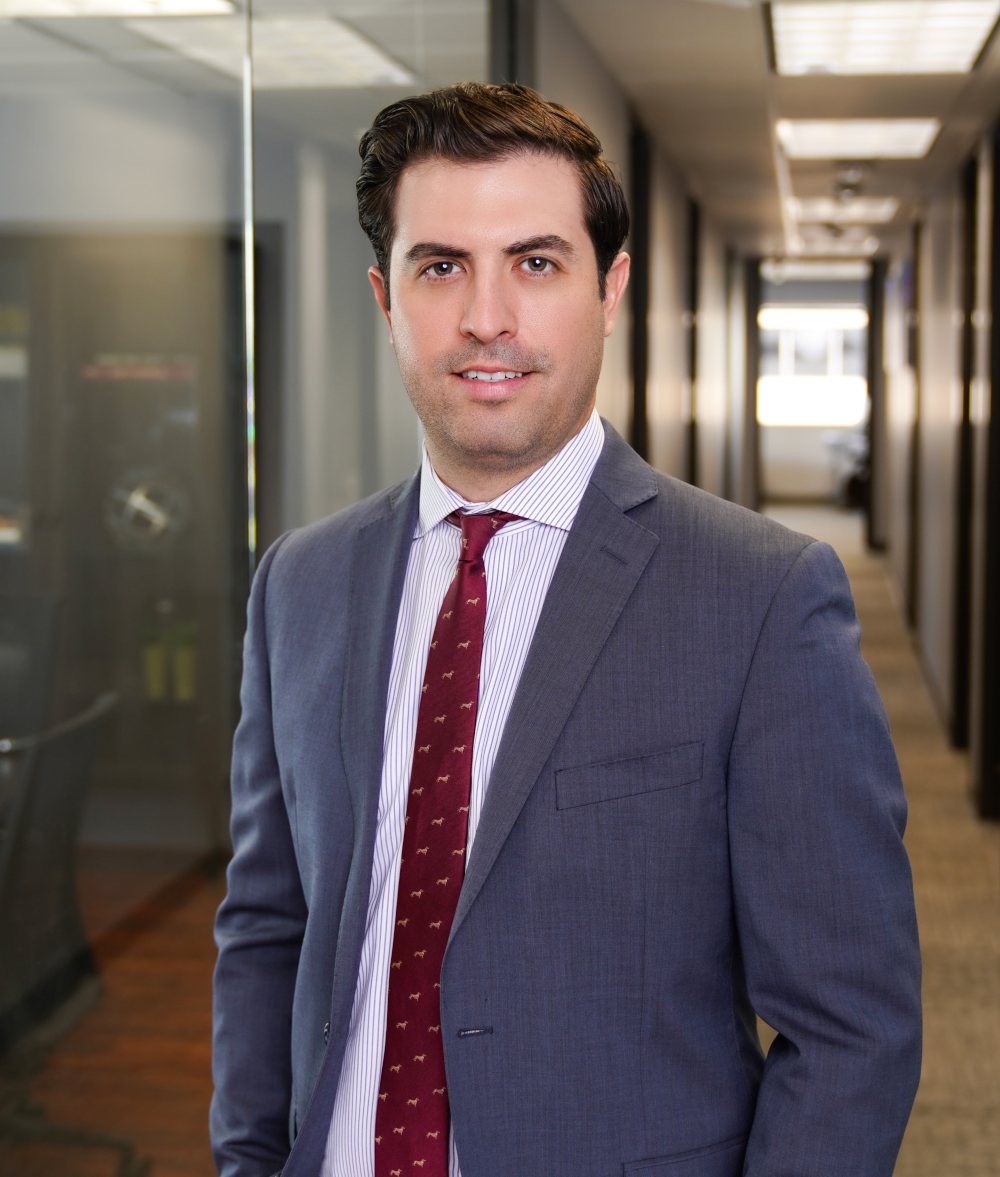 Attorney Eduardo Garza grew up on the border between Mexico and Texas. The close proximity between two countries afforded him a very unique cultural upbringing and perspective which helps him to truly understand his client’s needs. Early on, while working on his family’s ranch, he came to understood that the only way to success is through hard work and determination.

Following in his grandfather’s footsteps, he attended Texas A&M University in College Station where he graduated with a degree in Economics. Subsequently, he moved to Houston to attend law school at South Texas College of Law. While in law school he worked in the legal department of a Fortune 500 company and for one of the largest privately held offshore supply vessel companies in the world. He also competed in several mock trial and advocacy tournaments.

When not at work or the courthouse, Eduardo enjoys being at the ranch, spending time with his family and playing golf. He is completely fluent in both written and spoken Spanish.